Integrative Sleep Center Returns as an Official Partner in 2023 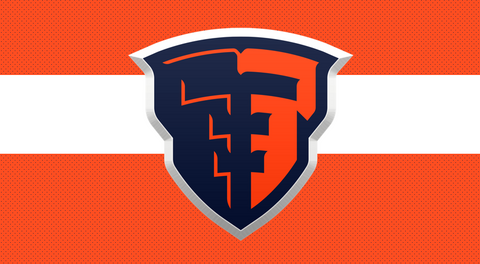 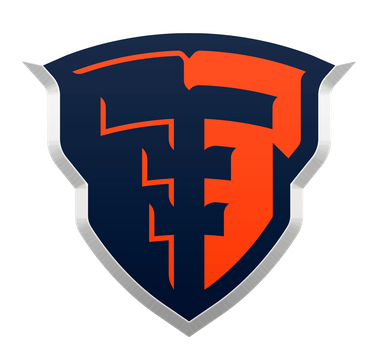